A battle
with anxiety

Nicola-Amy is a final year textile design student and came to Off The Record for counselling 2 years ago in 2018. As someone who struggles with mental health and anxiety, Nicola-Amy is deciding to use this experience for a final year project and also raise awareness to encourage others to talk about their mental health.

We will be featuring Nicola-Amy’s work on our social media platforms for Mental Health Awareness Week 2020 (#MHAW2020) so look out for posts throughout the week.

The first time I was aware of my anxiety was in sixth form, I had no idea what was going on with me I just felt empty, a consistent mood of just feeling sad. I was unable to talk about it but I would just get really frustrated and overwhelmed with myself. I am the kind of person who puts others first regardless of how I felt inside or about a situation. I tried to manage this feeling until one day I erupted like a volcano and wanted to take my life. I was so close to ending it when I heard a voice saying “what about the people you will leave behind they need you?”.  At that point I stopped what I was doing and burst in to a stream of tears.

Fast forward to 2nd year of uni, 2018 had to be the toughest year to date. I felt like “the black kid” in my class and I felt so alone but I was surrounded by people. Again, instead of me putting myself first and trying to unpack what I was feeling I began entering a deep depression. This impacted my uni grades which I had to retake later that year. There was a point in March where I had to stop teaching dance; I struggled to go to work and to class. I was crying every single morning; I felt sick and I couldn’t express in words how I felt, there were times I couldn’t even get out of bed to open the curtain and leave my room to even use the toilet without feeling scared and wanting to cry. I barely ate. As a result I got sick!

At this point I knew I had to tell someone, but who? I was scared to tell someone, I didn’t want to upset them and place a burden on them. My mum called me one day and she knew something was not right. Later on that month my mum ambushed me into coming home and going to Off The Record to start dealing with my issues.

In July, I received some amazing news that I was moving away to Germany for a placement however it meant I needed to stop my sessions at Off The Record at the end of August as I had to move. This news came at a time where I was retaking first semester, and if I failed, I would have to end my placement and my time at uni would have ended. That happened; I was depressed, started self-harming and pulling out my hair which developed into suicidal thoughts. It did not escalate to an attempt as I was able to manage the thoughts from what I had learned at Off The Record. I was able to place an appeal to my uni to let me back in. I got back into uni and went back to work in Germany! This sounds amazing but I was still depressed and anxious, I was using sleep medication to help me sleep and CBD Oil as I was not allowed to take anti-depressants because I was alone in another country where I don’t speak the local language. I was able to overcome this and make the best out a situation and use my pain and suffering into my final major project.

I am now in my final year of study. I wanted to do a project that is meaningful and close to home. I also wanted to use my platform for people like myself who can’t express themselves by words to tell their story and raise awareness. Allowing others to feel comfortable to talk, I want people to not feel left out. As a black British African it is harder to talk about these issues to the ones closest to us however I am here to say do it! Not only do I want my project to get those who suffer with mental health to talk, I want to educate those who don’t. The people around me didn’t know how I felt which meant they didn’t know how to help me.

So let’s get talking and educating. 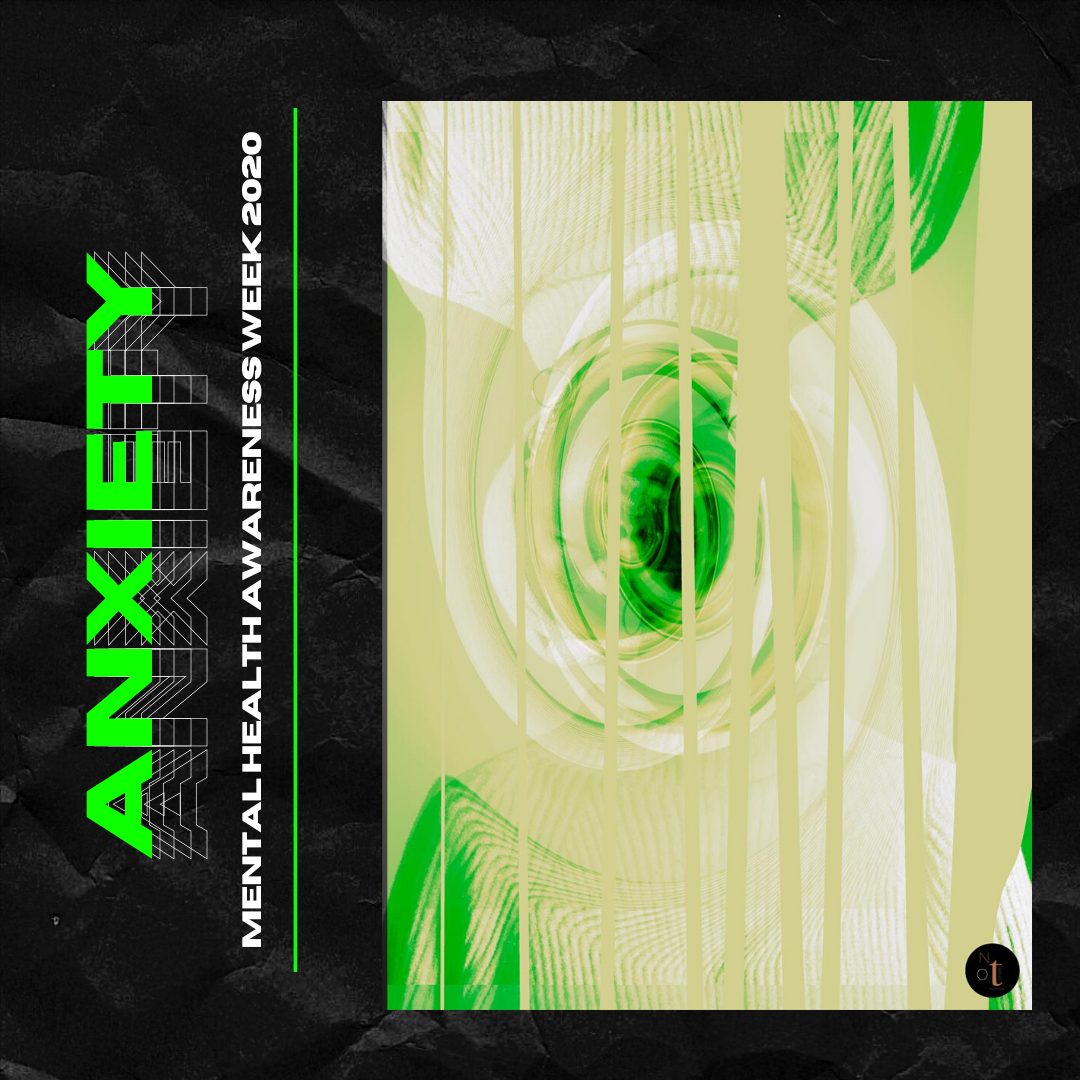 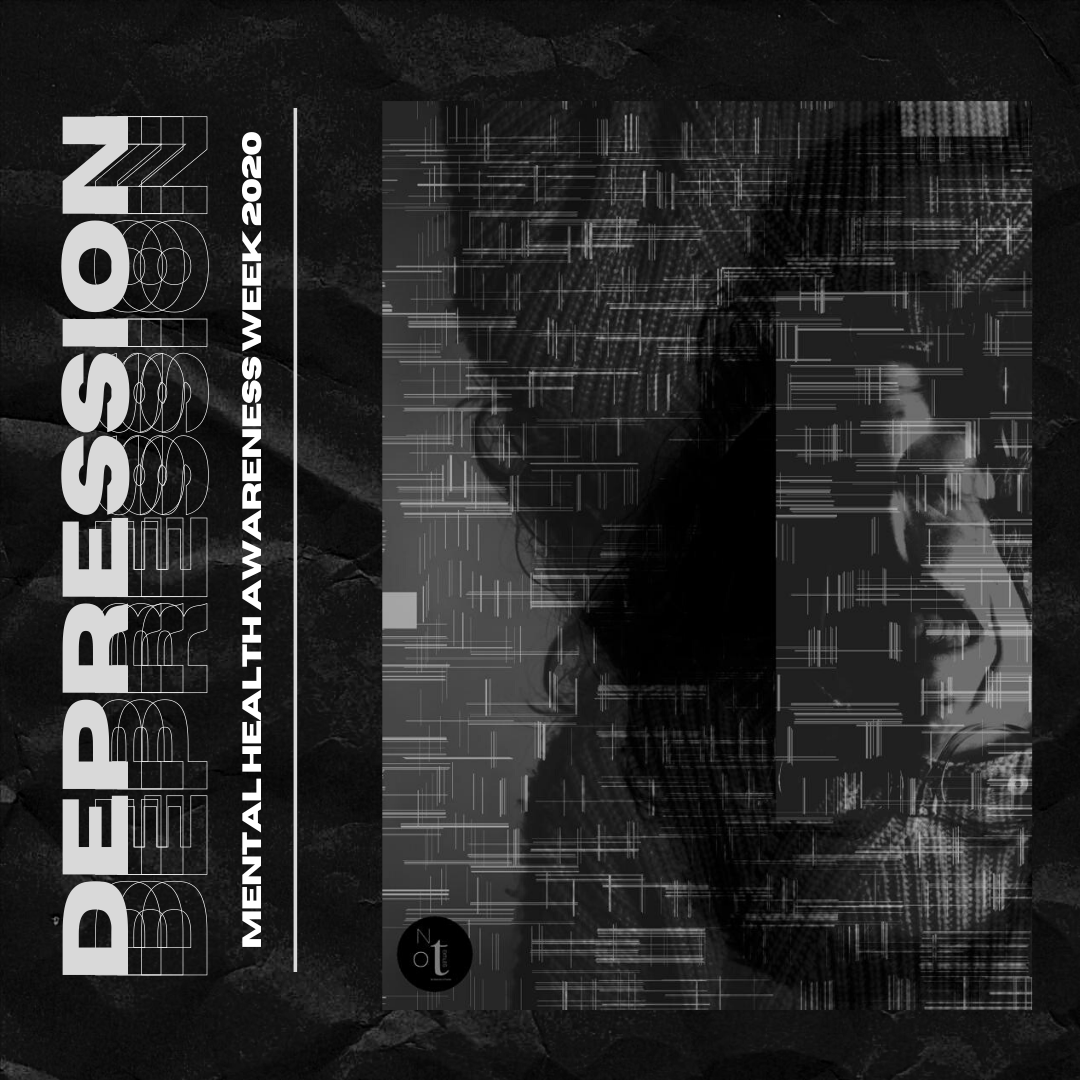 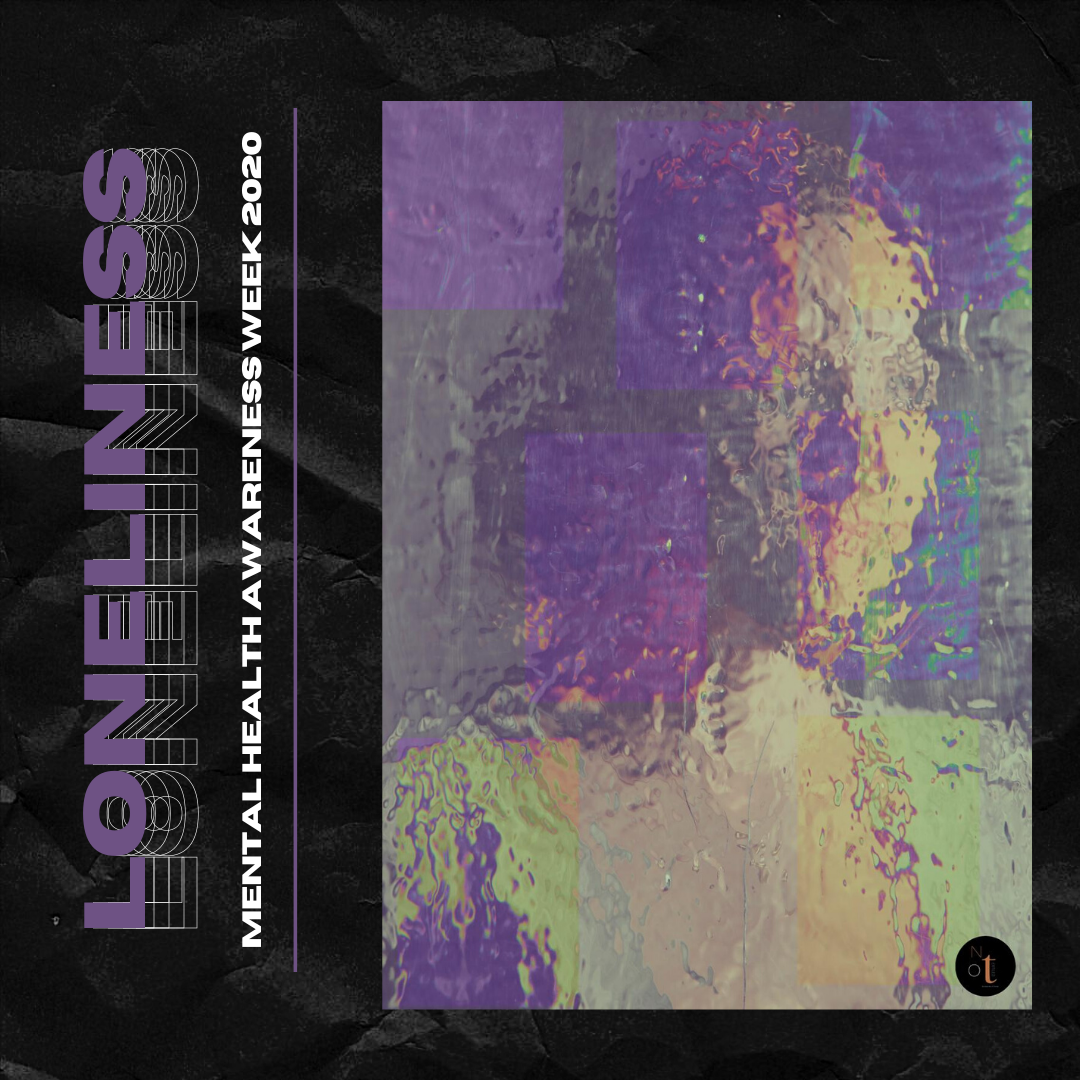 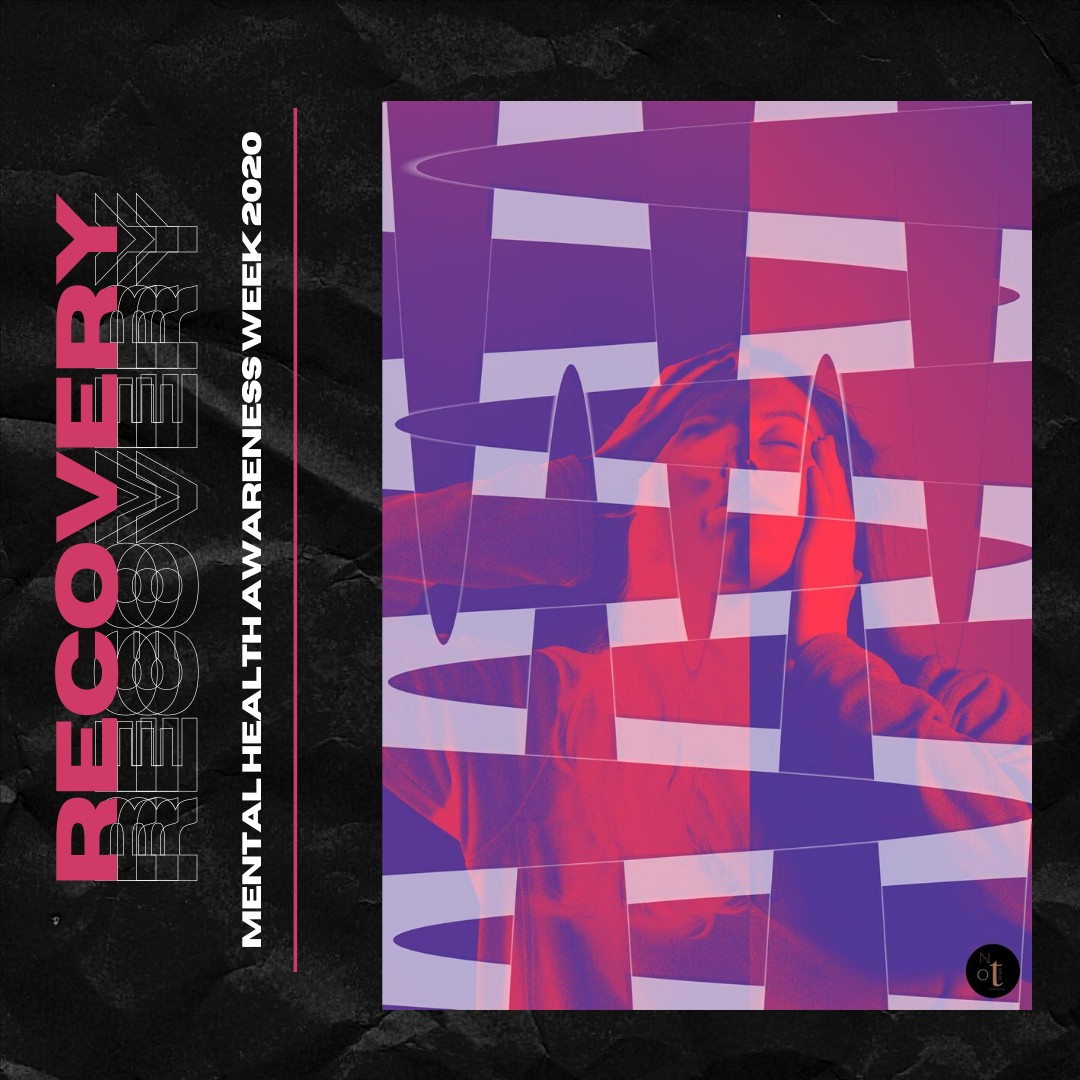